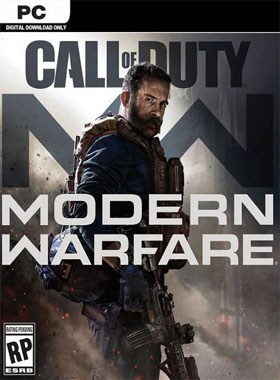 On its original release the game set the standard that has inspired thousands of competitors to emulate gameplay, perspectives and missions. The basic premise is that civil war has broken out in Russia as militants seek to restore the USSR to its full Soviet glory while the government attempts to stop them.In the meantime, the assassination of a president in an oil-rich middle eastern country sees a pro-west leader replaces with one who loathes everything the west stands for. The player’s first mission is to capture this leader, and secure him, but they fail in this, finding a looped recording broadcasting from the position, rather than the man himself.The next mission takes us to Russia to rescue a compromised informant. This mission is successful, but the party’s helicopter is brought down in enemy territory and must work their way to an evacuation point. These two missions result in the awareness that there is a nuclear plot afoot that must be thwarted.The middle eastern despot’s palace is stormed, the troops hoping to find more information about the nuclear device and plans for its use, only to have the device ignite, devastating most of the city and its population. However, the despot is captured and executed.Shortly after this, it is revealed that he was working alongside the Russian ultranationalists all this time. This gives the troops a new target, and play switches to a nuclear compound, where the nukes aimed at the eastern seaboard of the USA are threatened. Exciting play, with a looming deadline see the climax of the game result in the good guys reclaiming the nuclear site and harmlessly detonating the missiles over open water.However, the Russian villain has escaped and must be pursued and taken out before he can kill more innocent civilians, something he has no compunction about doing frequently!

What’s New and What’s Not?

The story arc of the game remains the same, with improvements made to the graphics and physics engines. Here is a quick recap of what is new and what has, thankfully, been left the same: 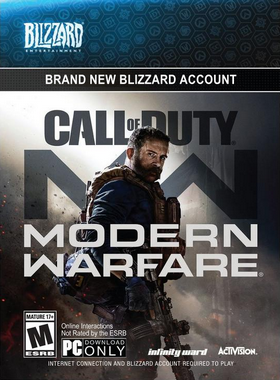 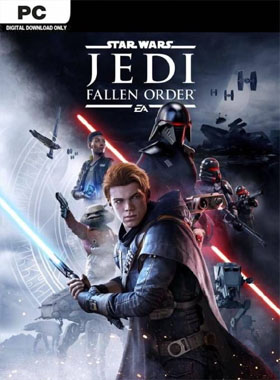 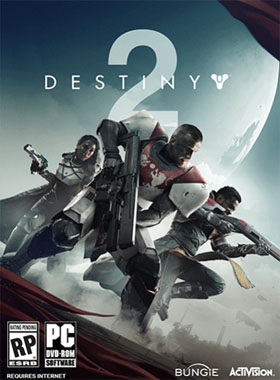