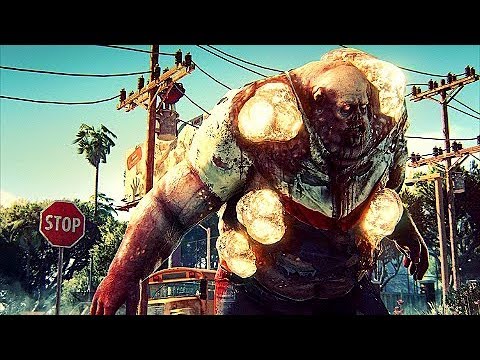 Welcome to Zombie California! Slay and survive with style in this co-op playground. Explore the vast Golden State, from lush forests to sunny beaches. Wield a variety of over-the-top, hand-crafted weapons against human and undead enemies. Upgrade your vehicles, grab your friends, and take a permanent vacation to the zombie apocalypse. Paradise meets hell and you are the matchmaker!

- California! Vast exploration and outlandish survival, welcome to the Golden State as zombie playground.
- Characters! Choose from an elite crew of heroes who are immune to the zombie virus and eager to run headfirst into the apocalypse.
- Combat! Fight against hordes of zombies as well as human enemies - visceral melee combat at its best.
- Crafting! From motorized grinders to electric machetes, decide how you want to dismember these zombies.
- Co-op! Seamless zombie multiplayer evolved for up to 8 players, letting you drop in and out of shared survival adventures.