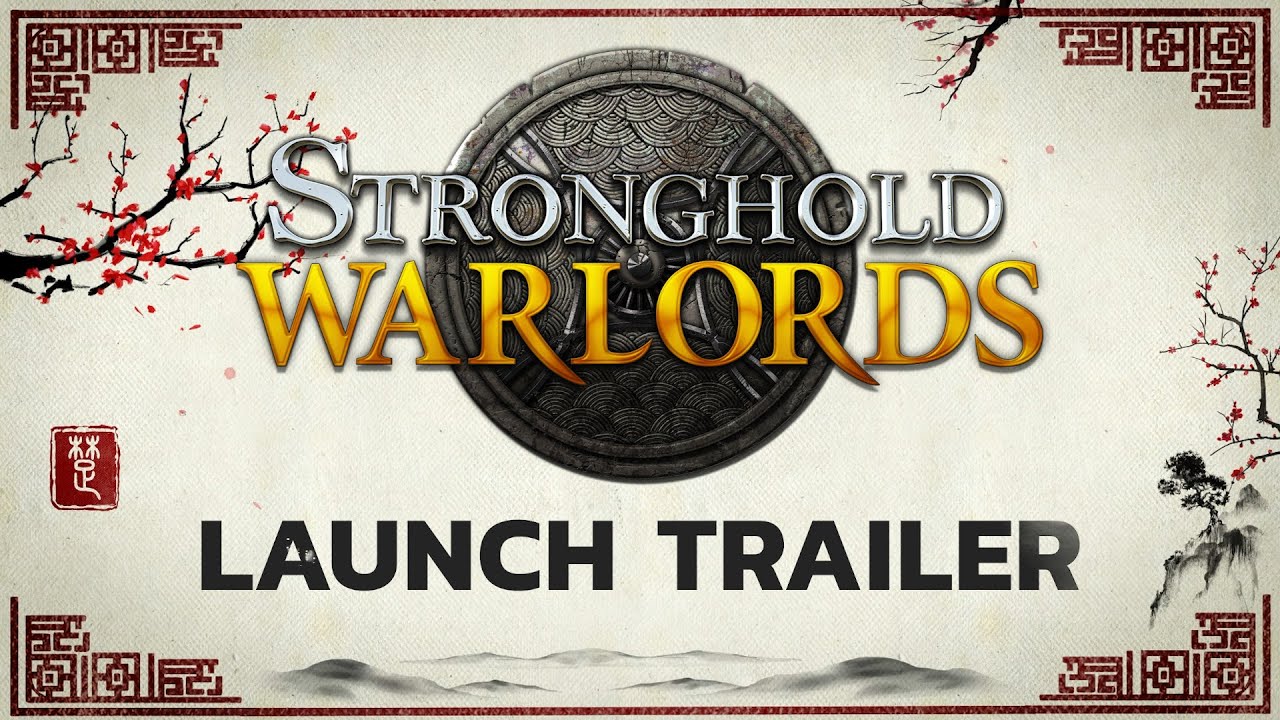 For the first time ever Stronghold: Warlords allows you to recruit, upgrade and command AI lords across the battlefield in the form of in-game ‘Warlords’. Each warlord under your command boosts your strategic prowess with unique perks, characteristics and upgradeable abilities. Put them to work for your industry, fortifying borders, forging weapons or team up for a pincer attack! Each campaign mission, skirmish game and multiplayer battle means a fresh set of warlords to command and a completely new way to play Stronghold.

RELIVE HISTORICAL CAMPAIGNS from 3rd century BC China, to the rise of the Tokugawa shogunate and coming of the Mongol Empire.

RAZE YOUR ENEMIES with the arrival of gunpowder and new siege weapons like the hwacha arrow launcher, siege tower and fire oxen!

BECOME THE GREATEST LORD through fear or admiration using a range of medieval entertainment, taxation and torture.