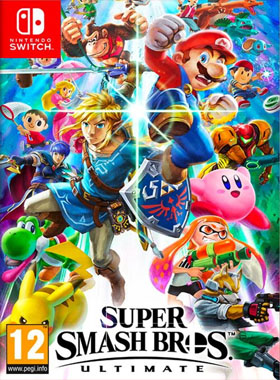 Prepare for Ultimate brawls with an Ultimate lineup of Nintendo gaming icons!

Brand new items hold the key to victory in Super Smash Bros. Ultimate; grab them before your opponent does!

SSBU features over 100 different fighting stages-- including arenas from previous Smash Bros. games that have been powered up!

Over 800 new music tracks are included in Super Smash Bros. Ultimate to keep your battles fresh, fun, and exciting! 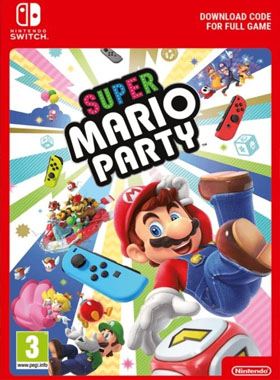 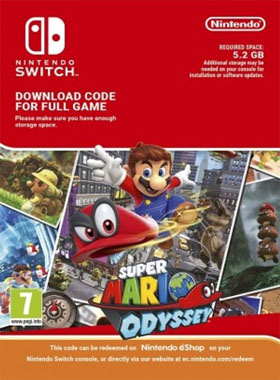 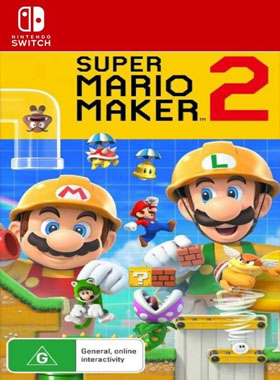