Including the award-winning Total War ROME II plus two epic campaign expansion packs, this limited edition release celebrates one of the greatest military commanders in history. Play as Caesar himself – or one of his many contemporaries – and command the most powerful war machine of the ancient world. Combining statecraft, empire building, and conquest with epic real-time battles, this striking vision of the classical era is the definitive grand-strategy experience.

Design and develop your empire from the ground up, pursuing new lines of civil and military research. Establish your supremacy by managing your faction’s internal politics and external diplomacy. Build grand cities to generate resources and fuel your growing war machine. Assemble mighty armies and control them directly across breathtaking battlefields of the ancient world. 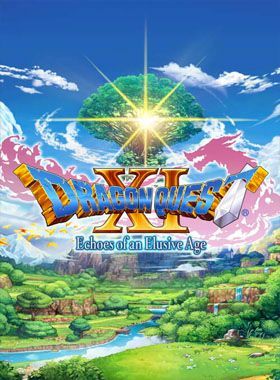