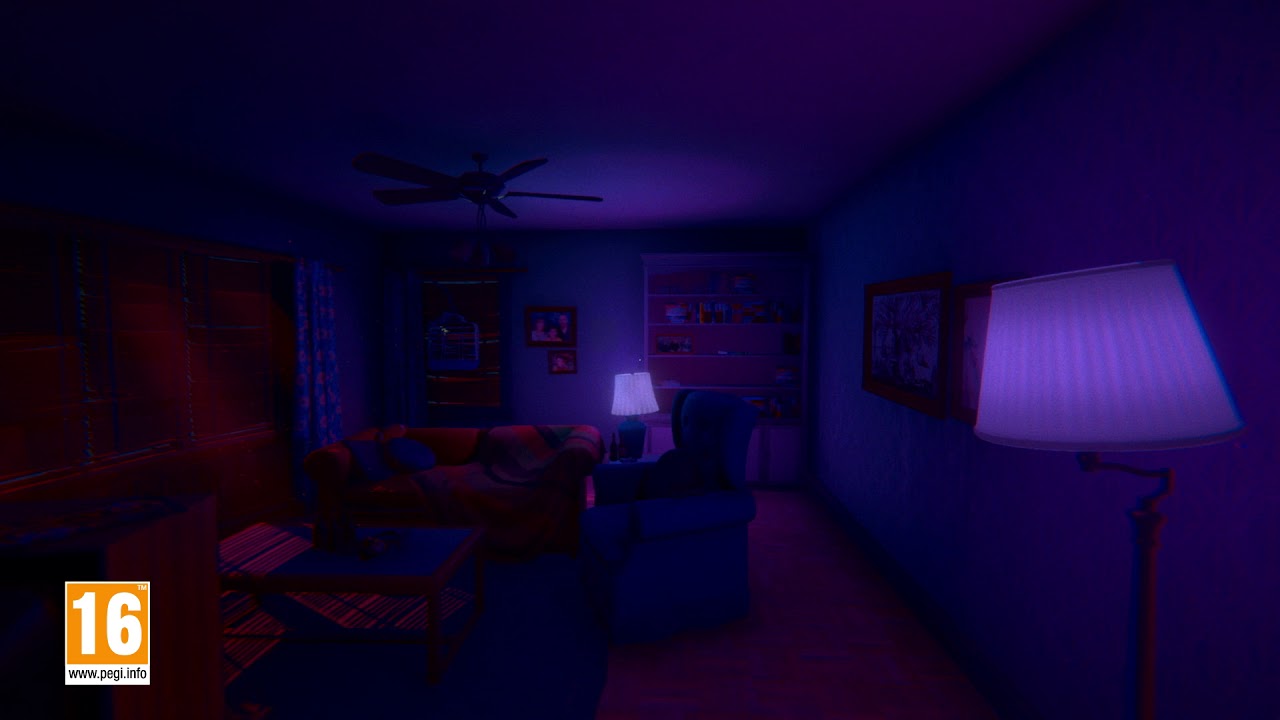 Available in VR and Non-VR.

Imagine an escape room set in a deranged mind. Experience a first-person exploration game in a chilling new dimension. Shift between three perspectives of a family in this troubled scientist's experiment, and attempt to unravel the mystery hiding in this mind-bending psychological thriller.

Project yourself into a narrative experience that combines movies with gaming, as you become immersed in an unsettling psychological thriller.

Recover a fragmented family as you shift between the corrupted consciousness of each individual’s perspective and attempt to piece together their mystery.

In this first-person narrative mystery, you must explore the walls of this family's home to interpret events and discover your truth.