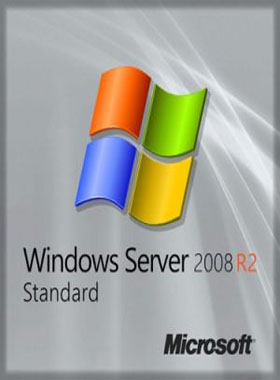 Server Manager is a new roles-based management tool for Windows Server 2008. Server Manager gathers together all of the operations users would want to conduct on the server, such as getting a remote deployment method set up, adding more server roles, and provides a consolidated, portal-like view about the status of each role.

The Standard edition of Windows Server 2008 R2 is designed with the end purpose of substantially improving the working process and the functionality of the software. A variety of new features have been added, compared its predecessor. Stick around to get a comprehensive look at the new excellent additions which make 2008 R2 Standard a more than worthy contender deserving of the Windows Server badge.

The new server manager in the R2 Standard edition of Windows Server 2008 represents the Microsoft Management Console, but with a few twists. It grants access to viewing and managing the various virtual tools and functions that are key contributors to the enhanced productivity of your server. 2008 R2 Standard emphasizes on easing the task of navigating and securing multiple server roles in an enterprise. The Server Manager is your trusty, all-in-one tool that keeps everything at an arm's reach and organized to perfection. It eliminates any requirements of admin intervention during the process of deploying servers. Instead, it offers recommended security settings, giving you the freedom of choosing your approach instead of pigeonholing you into a default option.

Windows Server 2008 R2 Standard introduces numerous networking enhancements which result in more convenience for the user. You can connect and stay connected, no matter the location or network type with new features like Direct Access, which assists you in securing access to enterprise network without the extra hassle of running a VPN (virtual private network). The improvements don't stop here, though - there's plenty more to be explored and utilized in the 2008 R2 iteration of Windows Server, including excellent tools that enable IT professionals to meet their business' demands to the highest standard. 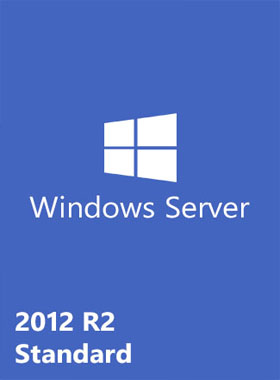 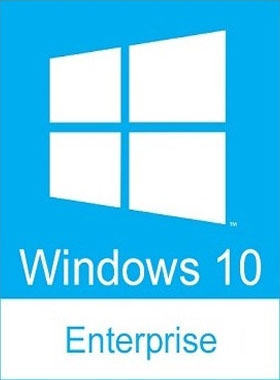 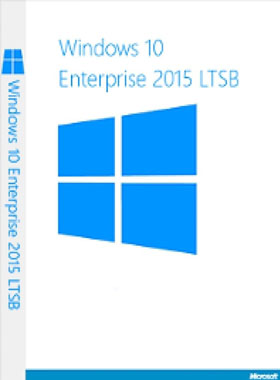