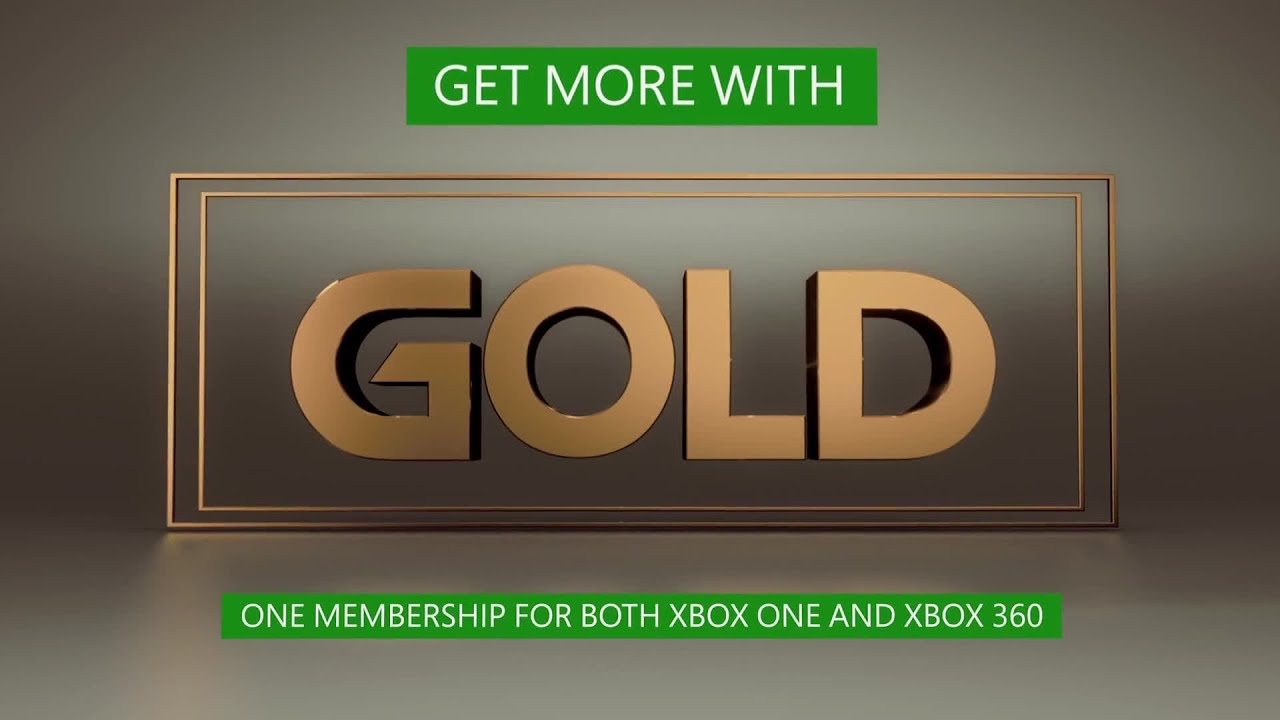 In addition to allowing for online gameplay with both custom friend lists and other gamers around the world, an Xbox LIve Gold Membership will allow members to download in game content like maps and songs for their  existing games. As game studios release new content for their titles, Xbox Live subscribers get first access to downloads to help them with their game and impress their friends

Xbox Live makes it easy to stream content to your PC with TV shows, films, and music can all be streamed from the Xbox via Xbox Live to a PC. Additionally, you can stream your favourite games on Xbox directly to your computer. Tablet computers can be used as a 2nd video monitor that can display supplemental content to Xbox 360 and Xbox One games. You also have the ability to start watching a movie or television show on your tablet or computer and pass it to the Xbox to be seen on the TV at any point.

Also part of the Xbox live 6 month gold membership plan is a feature called Xbox Video, which allows users to stream recent HD movie titles and TV shows directly to their TV. New movies can be rented or bought through the Xbox store and recent episodes of TV shows can be streamed as long as a broadband Internet connection is present.

Overall, the Xbox Live Gold 6 month membership is an absolute necessity for gamers looking to take their gaming to the next level. Customised match making and skill level correction during game creation make it easy for players of all skill levels to enjoy online play without feeling intimidated by more experienced players preying on newbies. Xbox Live brings endless entertainment options to the tips of your thumbs either on the TV or via a smartphone or tablet. By being able to start and stop programming from the downloadable Xbox app for your smart device, both the Xbox 360 and Xbox One can easily be converted into full media servers for the entire home. Free games and discounts for members make the deal even better by rewarding players for their loyalty to Xbox and Windows gaming platforms, and considering how cheap the membership is for an entire year of entertainment, it’s no wonder why millions of gamers have already subscribed. Sign up to our weekly newsletter and be the first to know about any promotions we will be offering for Xbox Live Gold Memberships. Your Gold Membership cards will be sent via our instant email delivery system and you too can take advantage of our 40% off the recommended retail price (RRP) all year around. Buy all your instant Xbox Live Gold memberships & Xbox Gift Cards here at Cheap Xbox Live Codes and save your money and time. 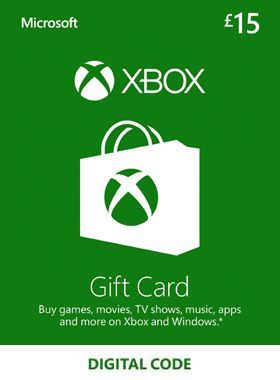 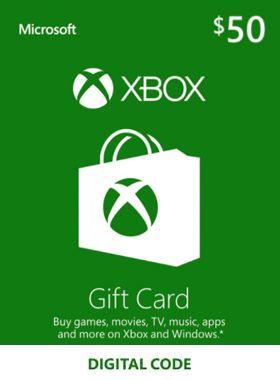