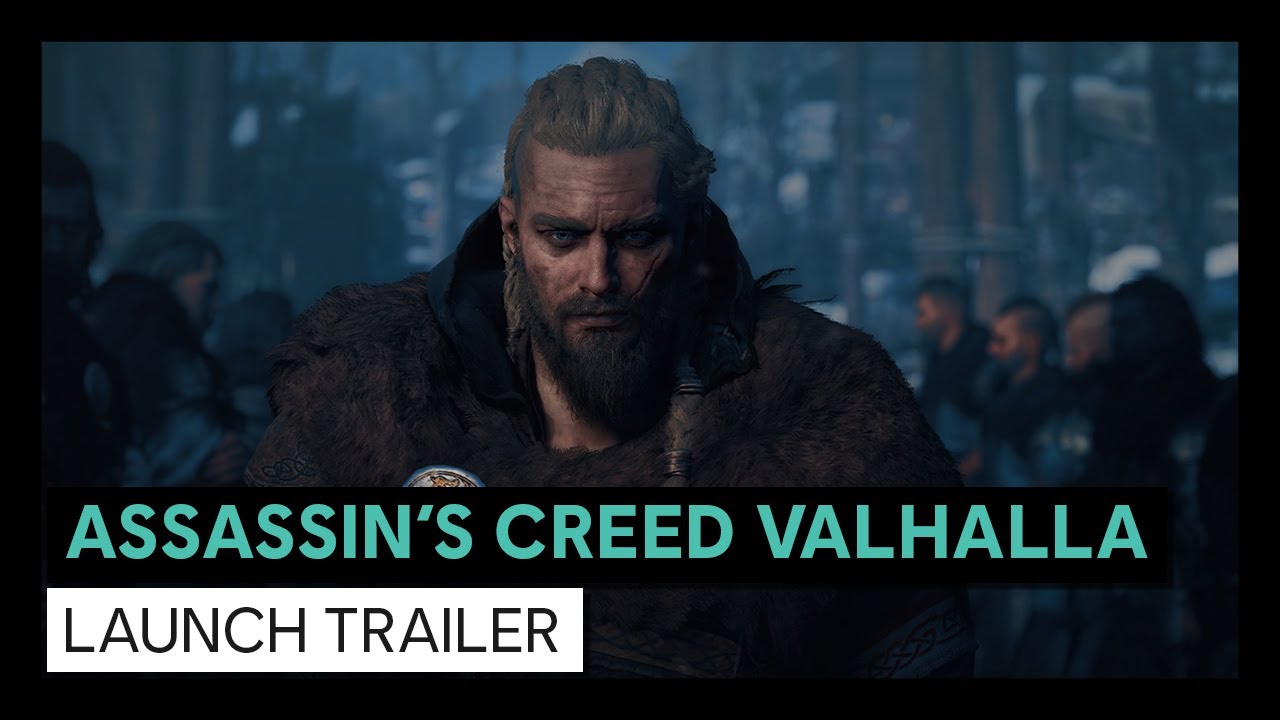 Assassin’s Creed Valhalla for PC is the 12th instalment of the Assassin’s Creed games, and this one takes place in the 9th century (beginning in 873AD) carrying you across Europe as you move your clan from a seriously overcrowded and war torn Norway to England, a green land of peace, prosperity and fertile fields in which to raise your crops. The UK might have a reputation as being a chilly and rainy place, but compared to near arctic desolation, it is not too bad a substiture! It is an open world action adventure game.

To redeem this code, please check How to redeem on Xbox.