Call Of Duty Modern Warfare Xbox One Download (US) 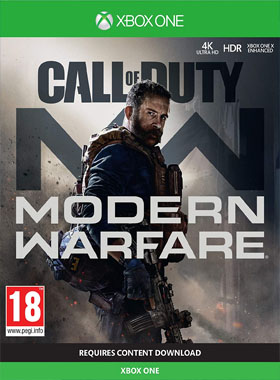 Call of Duty: Modern Warfare  is a first-person shooter released by Activision Blizzard, representing the best-selling series developed since 2003. The title is a kind of reboot of the Modern Warfare sub-series, the first part of which debuted in 2007.

The main plot of the game Call of Duty: Modern Warfare takes place in 2019. However, some missions are retrospective and take place several years earlier. The players assume the role of elite soldiers and partisans, and during the game, they take part in operations that take them to various places of the world — from European metropolises like London to the unstable regions of the Middle East. The events presented here are observed, among others, from the perspective of a Tier 1 commando and an Arab soldier.

In Call of Duty: Modern Warfare, the action was shown from the first-person perspective. The pillar of the game is a story campaign in which you perform various tasks; we are talking both about secret missions where silent action is required, and extensive military operations. While playing, you make use of the modern arsenal including firearms, as well as various gadgets.

In addition to the story campaign, Call of Duty: Modern Warfare has a multiplayer mode. It allows you to roll multiplayer matches with other players, as well as to cooperate in specially prepared operations in Spec Ops mode. A new addition is large-scale battles with vehicles, helicopters, and 64 players on one map. Interestingly, experience gained during the game is common to all modes. It is worth noting that the title supports cross-platform gameplay between personal computers and consoles. 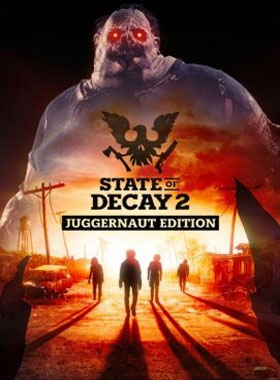 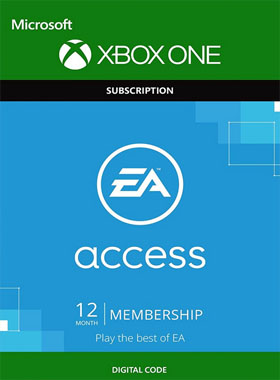