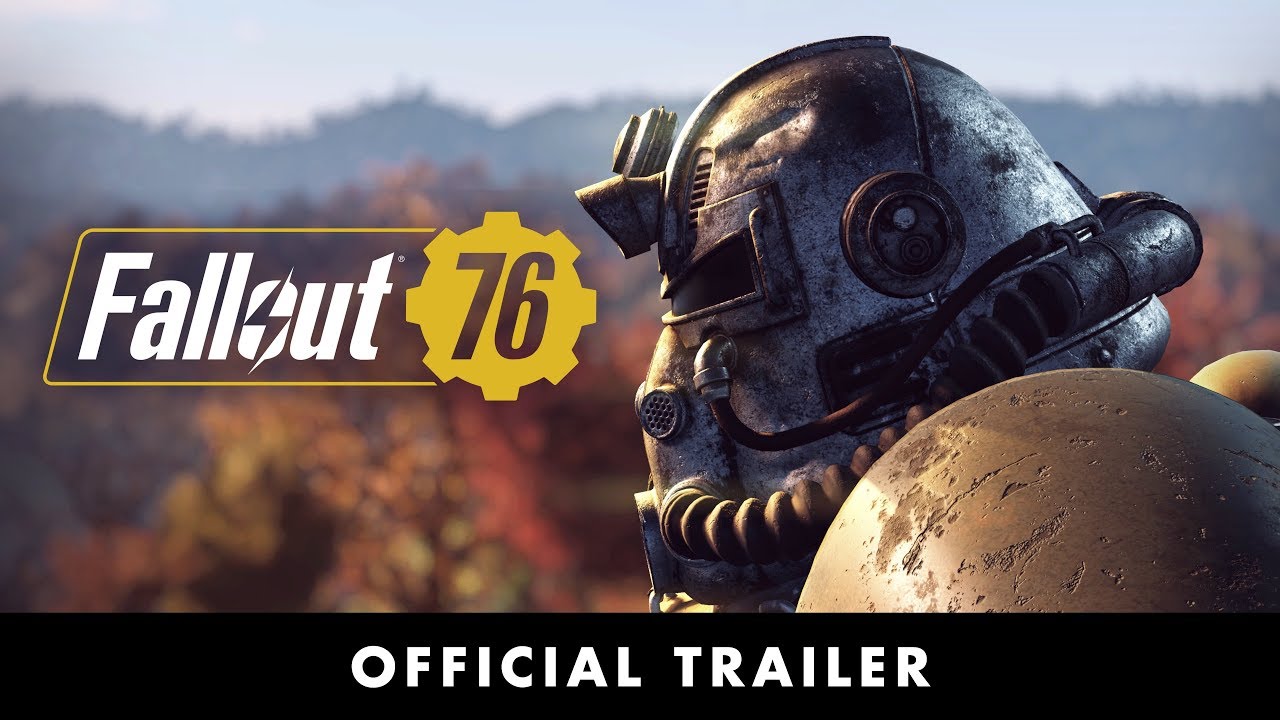 Bethesda recently announced its newest entry in the Fallout franchise: Fallout 76. Explore the story linked to the mysterious Vault 76, a vault that was supposed to be opened much earlier than the rest. Fallout 76 will be a unique experience compared to other Fallout games that focus on a single player RPG experience. This title will introduce an online multiplayer survival type game to the franchise.