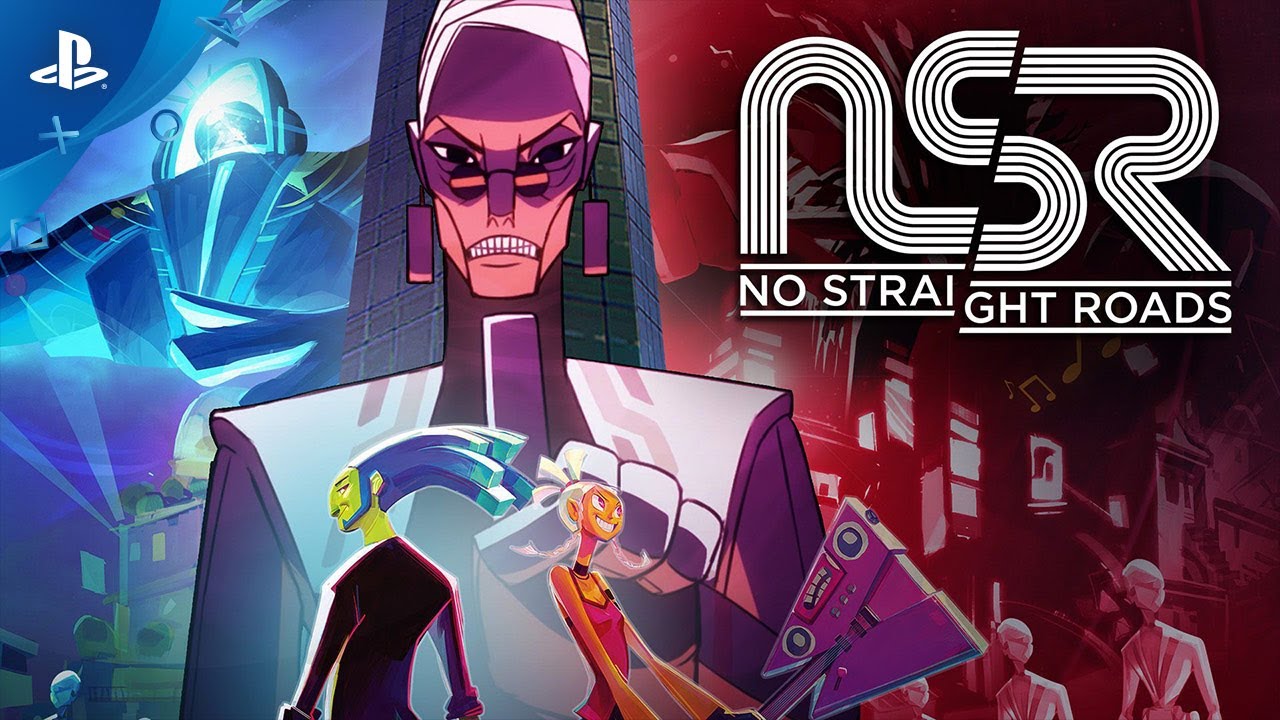 Regain control of Vinyl City - with rock! Play as Mayday and Zuke, members of an indie rock band, and lead a musical revolution against No Straight Roads, the emperors of electronic music, in an action-packed, music-based adventure. After being unfairly rejected in the No Straight Roads test, Mayday and Zuke discover the evil intentions behind the NSR empire. Now it's up to them to save their city from corruption. Enjoy a fast and frantic fight with a musical twist, while these two would-be rock stars battle with the power of music!MAIN FEATURES:- An action-adventure game that puts music and sound at the heart of the gameplay.- Music is power! Fight an evil empire and lead the musical revolution to regain control of Vinyl City.- Two playable characters, Mayday and Zuke, each with their own weapons and music-based attacks.- Action and adventure with a musical touch. Players can attack, jump and move freely while enemies attack in the rhythm of the music.- Change the world - with music! Harness the power of music to turn accessories into weapons and switch between rock and electronic music in a dynamic and integrated way.- Experience 8 extraordinary phases inspired by different musical genres.- Beat giant, unforgettable bosses who have unique personalities.- A soundtrack full of energy and incredible music.- Improve your tree of skills to defeat the NSR.