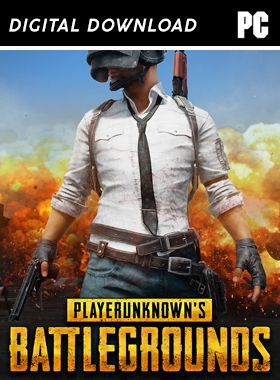 PlayerUnknown’s Battlegrounds (PUBG) is a multiplayer online battle royale video game developed and published by Bluehole. The game is based on previous mods that were developed by Brendan “PlayerUnknown” Greene for other games using the 2000 film Battle Royale for inspiration, and expanded into a standalone game under Greene’s creative direction. In the game, up to one hundred players parachute onto an island and scavenge for weapons and equipment to kill others while avoiding getting killed themselves. The available safe area of the game’s world decreases in size over a match, directing surviving players into tighter areas to force encounters. The last player or team standing wins the round.

The game was released for Microsoft Windows on Steam’s early access program in March 2017, selling over ten million copies within six months and having a peak concurrent player count of over one million, which made it one of the most played games on Steam. Bluehole plans console releases following the full release of the Windows version, with an Xbox One version with publishing support by Microsoft Studios by the end of 2017. 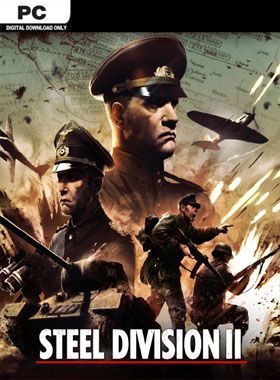 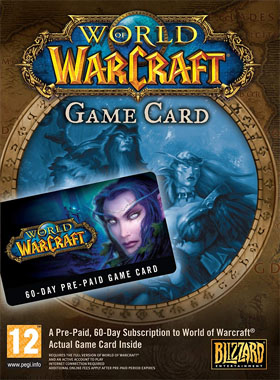 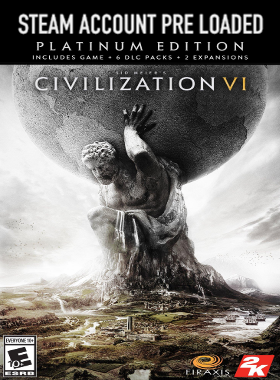 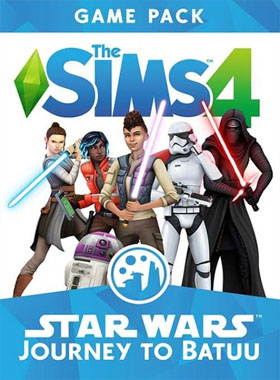