- Broadcast-quality replays that allow you to fast forward, rewind, or view the action from anywhere in the arena 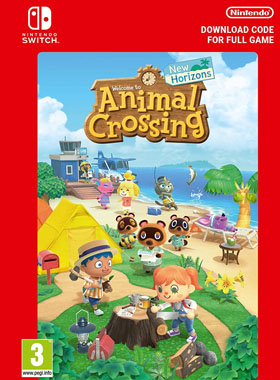 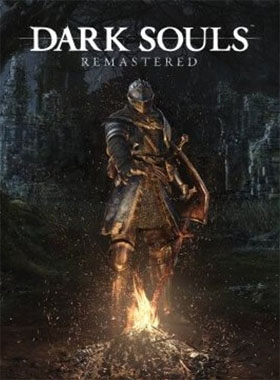