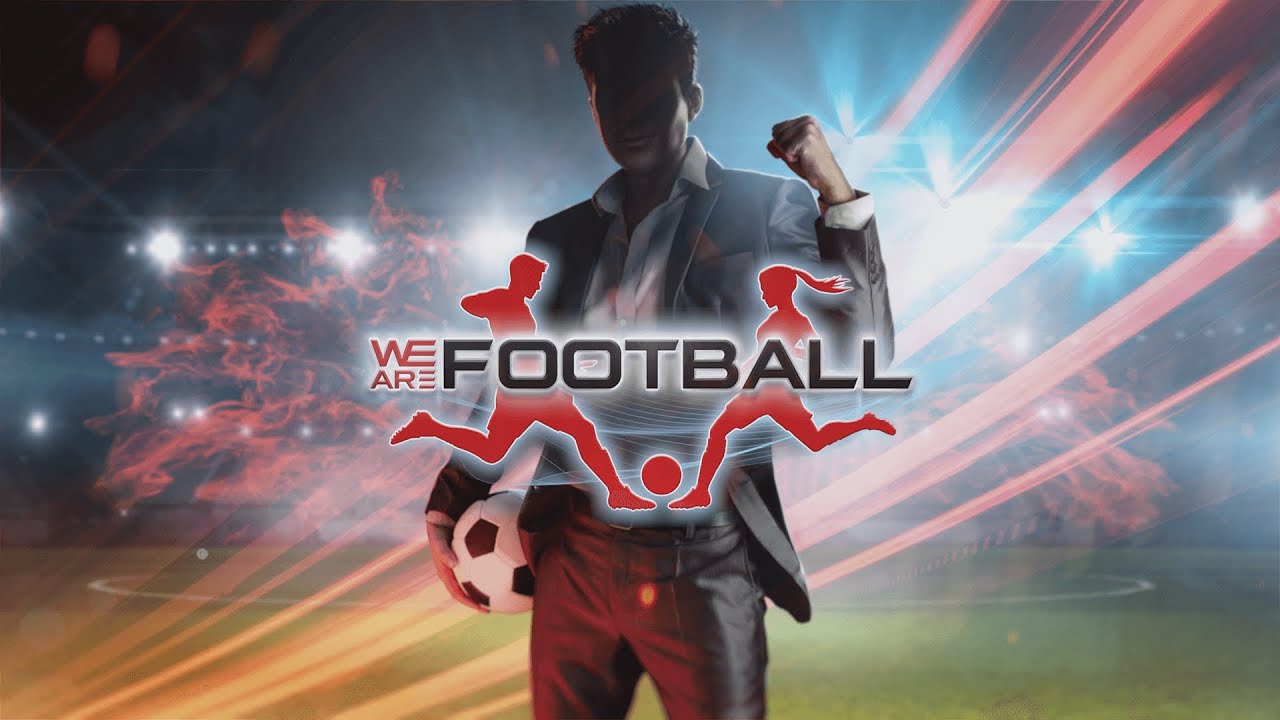 WE ARE FOOTBALL is future-proof: the game’s start year can be adjusted in the editor.