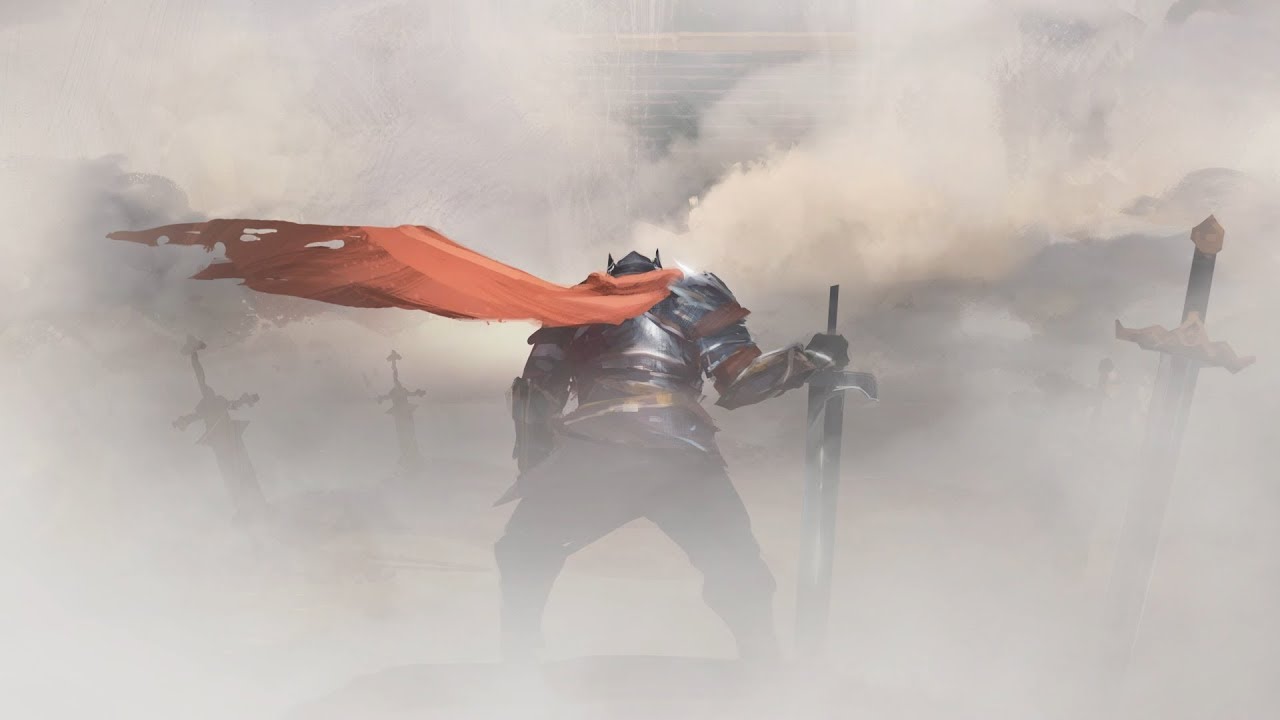 The promise of immortality lies at the heart of Siradon. As Death's right hand, challenge the undying guardians of the realm and endure the eternal struggle to purge their souls. But what reward awaits a faithful servant of Death?

Death's Gambit is a hardcore 2D action platformer with rich RPG elements. Master the precise combat, utilizing a wide variety of weapons and abilities to confront the horrors that lurk deep within Siradon. Explore a mysterious and unforgiving world to uncover the true price of immortality. Embrace the challenge of being an agent of Death.