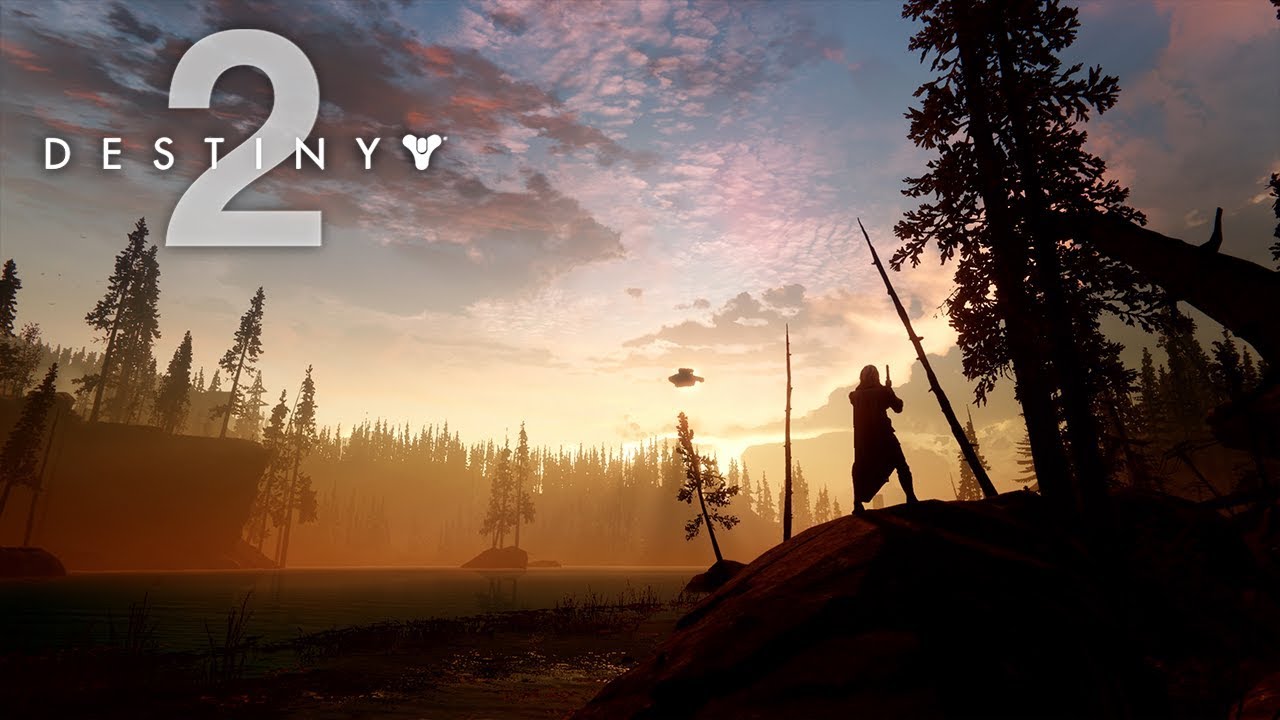 Destiny 2 PC has moved to the Steam platform. Existing Destiny 2 PC players will be able to migrate their Guardians, gear, game progress, Silver, and previous purchases from Battle.net to Steam at no cost.

Bungie are committed to making this transition as simple and seamless as possible for the existing PC community. For more information, as well as future information and updates, please visit https://bungie.net/pcmove.