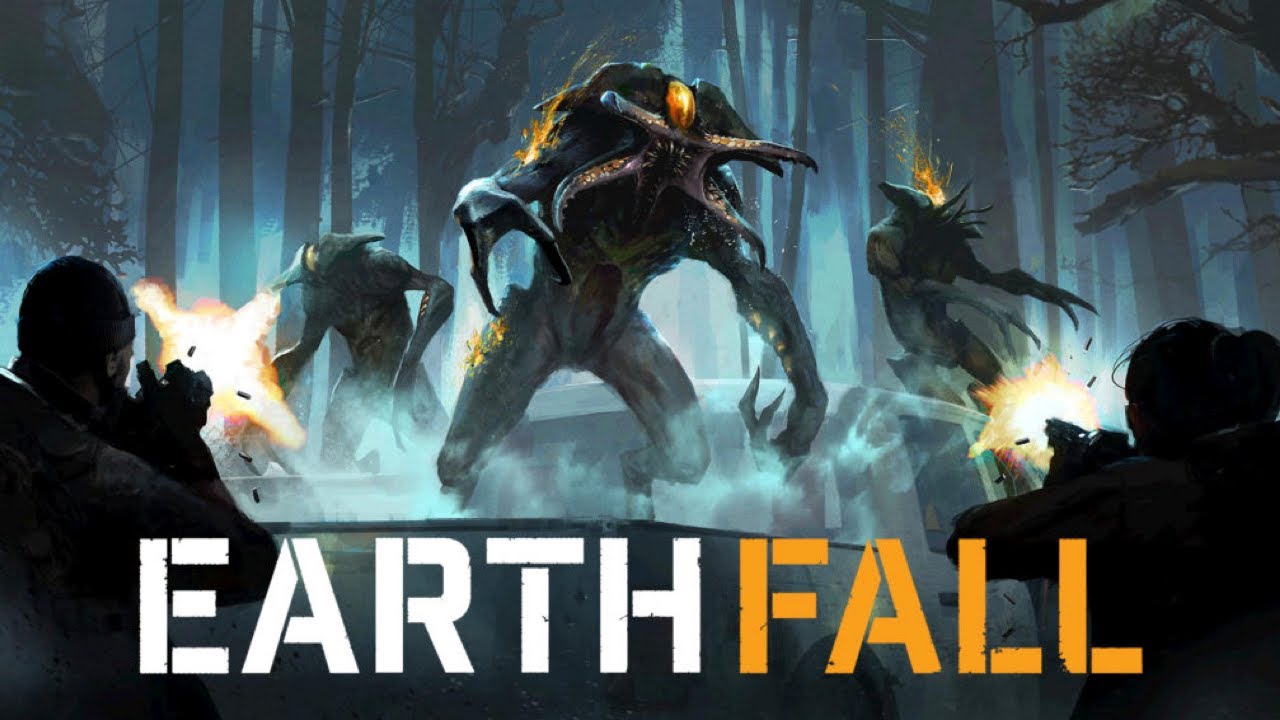 When the world ends, the fight begins! In co-op shooter Earthfall, gather your friends, load your weapons and grab your portable defenses and work together as a team to battle through swarms of ferocious aliens. Complete objectives, fortify and defend holdouts and use 3D printers to create more weapons, barricades and turrets to get the job done by slaughtering the alien scum through 10 epic levels full of brutal combat and rich lore.

Back when the Genie Workbench 5 got popular you could almost hear the class action lawyers salivating. "A printer that could print anything" was a Pandora's Box for the average citizen. People had proven that you could print functional guns with plastic as far back as 2016, and with the Workbench 5's steel filament capability, the gloves were off.

Well, Genie made sure to put them back on. Workbenches could only print pre-designated plans downloaded from Genie, detected tampering would disable the printer, there were periodic inspections, tracking devices, legal penalties, etc. Were there abuses? Sure. But not many. The government worked hand in hand with Genie to make sure that it didn't get out of control.

So when the printers all started receiving the plans for weapons, it was clear that somebody at the highest levels had activated a disaster plan. It's a shame the download got interrupted by the Pulse. I've looked at the files that were downloaded, and they all start with "Batch_1of7_xxx". - Wayne Moss, Engineer