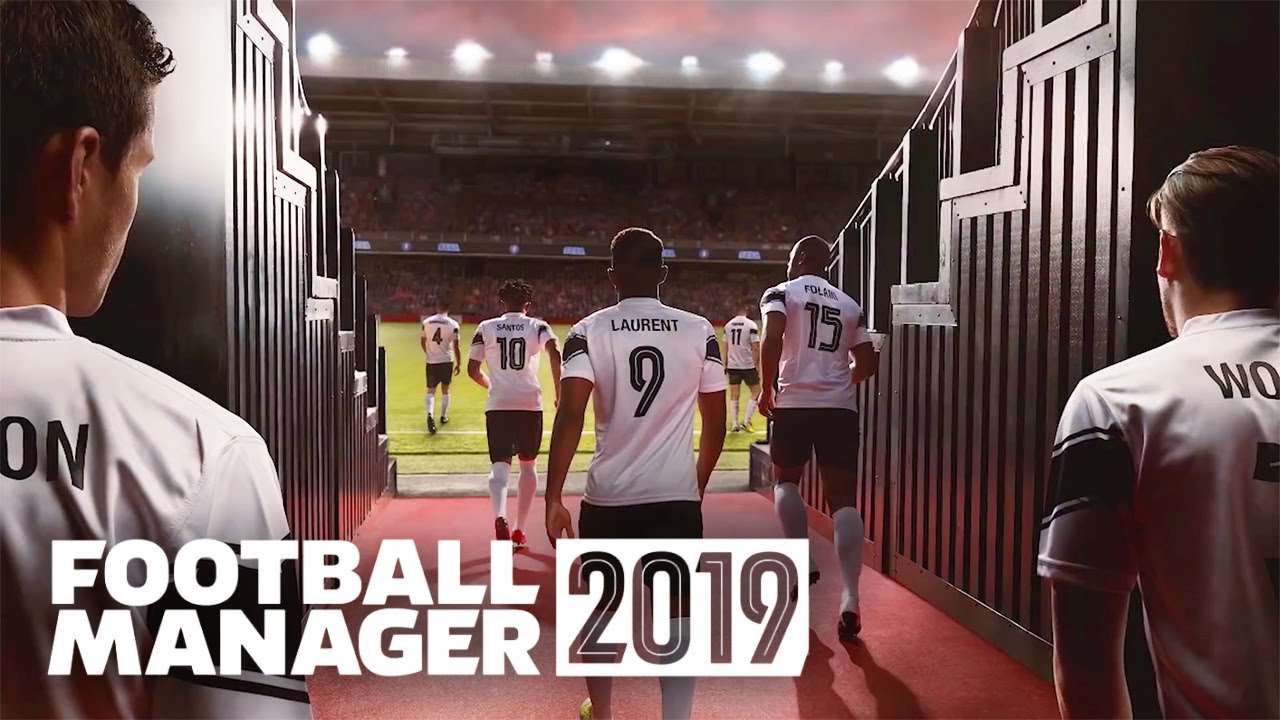 In Football Manager 2019 YOU are the author of your club’s success: you define the tactics and style of play, and drive player recruitment to build the ultimate squad. You take an active role on the training ground, developing your squad and fine-tuning the preparations for upcoming matches.

Then, when Match Day arrives, you take your place on the touchline, overseeing proceedings as your players cross that magical white line. Now, your footballing vision is put to the test!

Will the perfect substitution or tactical tweak be the difference between an agonising defeat or an ecstatic victory?

The Bundesliga and Bundesliga 2 are fully licensed and playable for season 2018/19 and give a very early flavour of what’s to come as we build towards kick-off on November 2nd.

In total, there are 26 fully-licensed league competitions from 11 countries as well as a host of individual club licences from some of the world’s biggest leagues, with more still to be confirmed.

Licensing updates along with new features and game upgrades will drop towards the end of September on our social channels, so get following now to get ahead of the game.