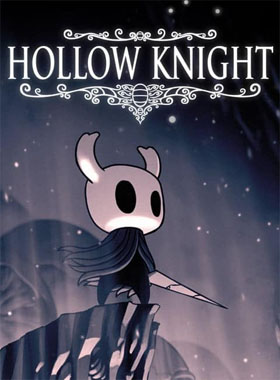 Classic side-scrolling action, with all the modern trimmings.

Tightly tuned 2D controls. Dodge, dash and slash your way through even the most deadly adversaries.

Forge your own path! The world of Hallownest is expansive and open. Choose which paths you take, which enemies you face and find your own way forward.

An enormous cast of cute and creepy characters all brought to life with traditional 2D frame-by-frame animation.

Over 130 enemies! 30 epic bosses! Face ferocious beasts and vanquish ancient knights on your quest through the kingdom. Track down every last twisted foe and add them to your Hunter's Journal!

Leap into minds with the Dream Nail. Uncover a whole other side to the characters you meet and the enemies you face.

Beautiful painted landscapes, with extravagant parallax, give a unique sense of depth to a side-on world.

Chart your journey with extensive mapping tools. Buy compasses, quills, maps and pins to enhance your understanding of Hollow Knight’s many twisting landscapes.

A haunting, intimate score accompanies the player on their journey, composed by Christopher Larkin. The score echoes the majesty and sadness of a civilisation brought to ruin.

The world of Hollow Knight is brought to life in vivid, moody detail, its caverns alive with bizarre and terrifying creatures, each animated by hand in a traditional 2D style. Every new area you’ll discover is beautifully unique and strange, teeming with new creatures and characters. Take in the sights and uncover new wonders hidden off of the beaten path. If you like classic gameplay, cute but creepy characters, epic adventure and beautiful, gothic worlds, then Hollow Knight awaits! 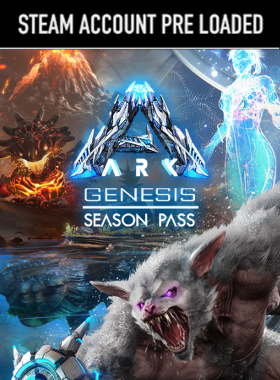 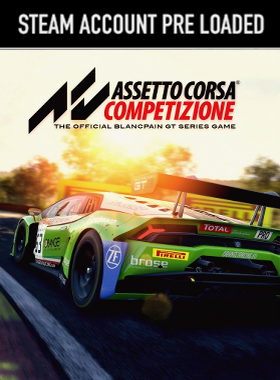 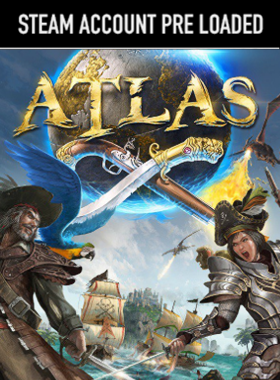 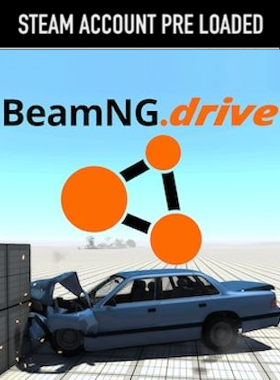 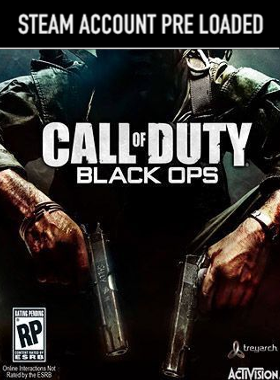