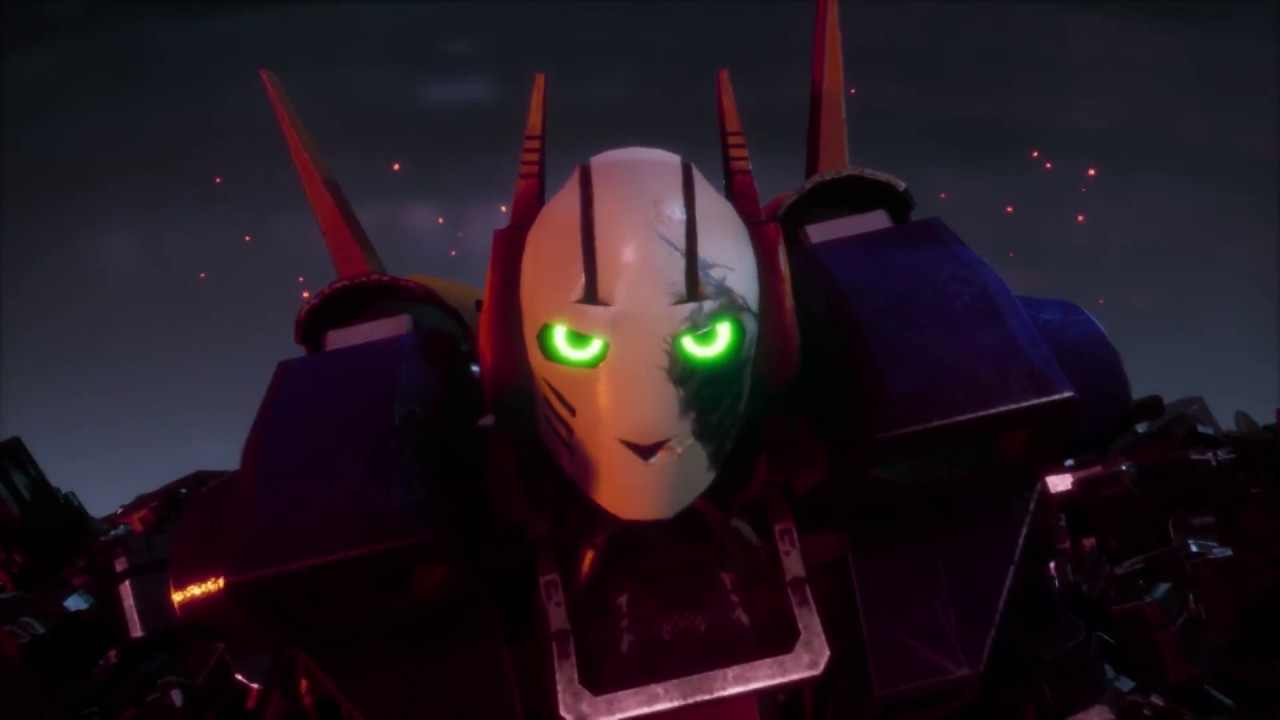 JackHammer is a fast-paced FPS experience, where reactions and reflexes are the only thing that stands between you and your enemies.

In the near future, military tech corporations form the International Robotics Combat Association, pitting their state-of-the-art humanoid weapons against one another in arenas around the globe. Robots launch iridium-alloy MurderBalls at their opponents to the roar of adoring (and paying) fans.

Broadcast throughout the world, JackHammer is a frantic and ferocious game of survival for the athletes unfortunate enough to be enlisted.