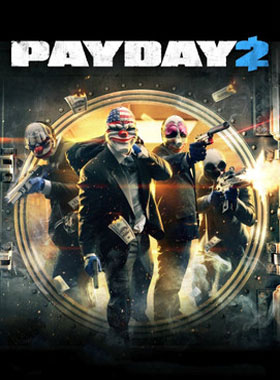 In the game, you can choose to plan and conduct heists alone or with up to three teammates. In the course of each operation, you can rob banks, armoured cars, and shops of all types, as well as producing and distributing narcotics. If you like to think outside the box, you can even get into rigging elections or something very niche like stealing and selling smuggled nuclear warheads!
Customise your appearance by first choosing one of the twenty-one gang members on offer and then making whatever cosmetic changes you like. You can make your character much more your own than in the previous incarnation of the game which was quite limited in that area.
Gunplay is fairly simple, but offers a nicely authentic weightiness, recoil (where your equipment allows), and each weapon sounds different too, giving gunfights a certain satisfying realness. You can almost tell which gun is being used from the sound alone from a high-powered rifle to a beautifully muffled silencer.
Skill trees are engaging and make it worthwhile to invest time and effort in improving yourself, as the better your skills, the more fun challenging missions become – and you get more rewards to boot!
Stealthy Does It
In this version, bang-bang shoot-em-ups are frowned upon. The developers have put a lot of work into the stealth mechanics; rewarding for those who like to tiptoe past trouble if they can –and there are plenty of bonus points for the sneakiest players.
During gameplay, the excitement is boosted to another level by having the most unexpected things go wrong. Even the best laid plans can be undone by a random civilian walking past at the wrong moment and calling the cops on you, a fire breaking out and triggering an alarm, or some other exciting event needing instant and urgent attention if the plan is to succeed without getting you all locked up!
Your Mission, Should You Choose to Accept It
There is a randomised bulletin board that pops up from time to time, offering various missions and contracts. If you like the look of it head over to the area of the city where the contract is based and get to work hunting down the target, be it a person, a valuable or something else. If you do not like the look of it, simply ignore it and do your own thing until a mission that does grab your imagination comes along.
You could choose to play in single player mode if you like, but the game is much more fun with real life partners who respond inventively, poorly or amusingly – making the gameplay completely unique each time. As the AI partners in the single player offline mode are lacking in personality and serve only the purpose of protecting you from gunfire, multiplayer will give you a great experience every time!
Choose Your Band Name Difficulty
There is no Easy Mode here. Instead, what we have are seven exotic sounding designations that seem more like a band name than anything else! Taking too many hits and losing too much strength gets you taken into custody: in the lower levels of the game, you are released after a set time has passed, but at the higher levels, you might need a teammate to grab a hostage and bargain to exchange you for them.
Normal
Hard
Very Hard
Overkill
Mayhem
Death Wish
Death Sentence

This is not a game key. You will be sent a new steam account made for you preloaded with the game. Login to the account using the details provided.

You can play this game on your main account by enabling Steam Family Sharing.

Below is a video that will help you enable family sharing. 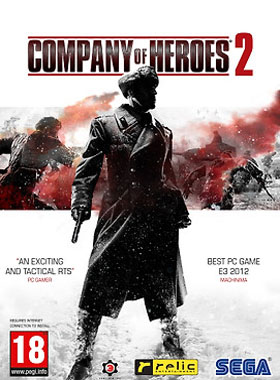 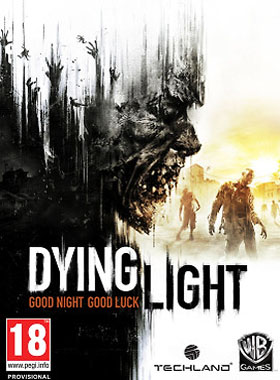 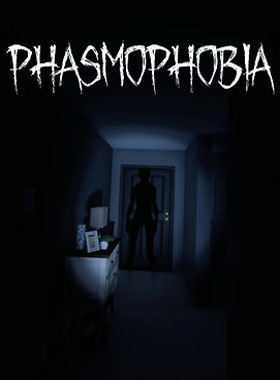