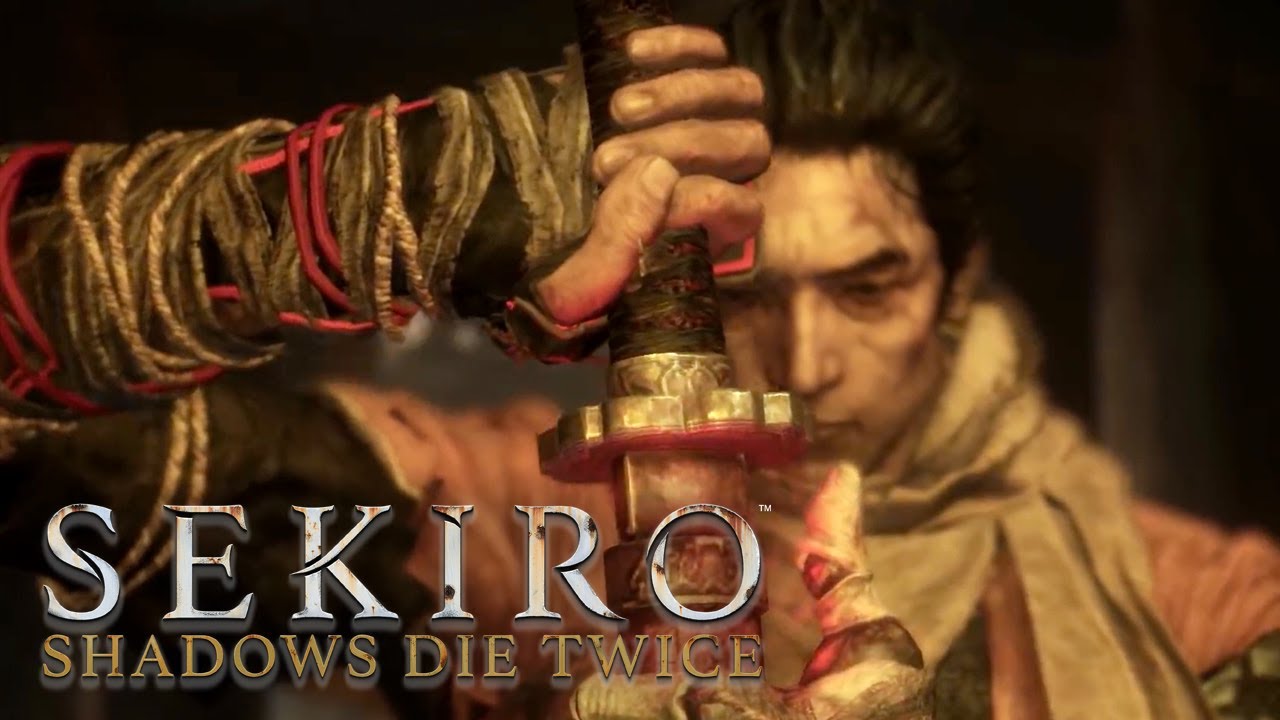 Sekiro: Shadows Die Twice for PC is a third-person action-adventure game. The gameplay is set in a fictionalized version of sixteenth-century Sengoku Japan. This was a period of upheaval in Japan, marked by constant political changes and near-constant ever-shifting combat as lords and the nobility battled to inflate their prospects and fortunes.

The player takes on the persona of Sekiro, a one-armed soldier whose task it is to protect a young lord (Kuro) who can defy death thanks to his Dragon Heritage.

This game is all about the adventure, and less about the customizations and statistics of other video games. This means that there is little in the way of character customization and there is no multiplayer mode: all of which enables the single-player to focus on the finesse and precision needed to win each combat episode.

The game is not entirely devoid of stats and customizations, though, there is a skill tree to be worked through to ensure your character has the maximum skills needed to win combat sessions, and it is also possible to customise ability in a fairly moderate way – just enough, perhaps, to give you the edge over an opponent!

Rather than a health metre, players must use their katana to unbalance their opponent by upsetting their posture and reducing their posture metre. Once the opponent is off balance, they can be despatched with a single killing blow.

Players can also use stealth mode (called ‘shinobi’ or ninja attacks) to sneak up on opponents and kill them without having to battle them first.

The game provides various tools that will come in handy for these sneak attacks, including, for example, a grappling hook.

Armed to the Arms

Having one arm is not as much of a barrier to Sekiro’s combat skills as one might think. This is because a range of prosthetic arms are widely available which can be upgraded and improved by learning new combat skills.

If the player is killed, they can be resurrected on the spot, rather than returning to a previous save point to respawn. In order to do this, they must have resurrection powers though, which are earned through defeating enemies.

The katana – a slightly curved traditional Japanese sword – is the predominant weapon in the game. Combat is won through various means, namely:

unleashing combos as they become available

and with sneaky shinobi attacks

all of which disrupt the opponent’s posture, leaving them wide open to the death blow.

This is not a gung-ho kill-everyone-in-sight kind of game. Instead, there is heavy reliance on finesse and timing – in fact, some enemies are defeated mainly through having their attacks parried precisely rather than by attacking blows, and some fights are set in such a narrow space that a win is only achieved with very careful positioning and movements – almost more like choreography than battle.

There is one move that takes a fair amount of practice to pull off, but it can defeat a boss who unleashes an unblockable blow – it involves timing it just perfectly and pressing B at just the right instant as the boss lunges forward. This results in your avatar stepping on the opponent’s blade, slamming it to the ground and trapping it. It is incredibly tricky, but when you pull it off successfully, you feel like a king!

If you love the delicacy of tactics and precise timing and Japanese ritual, then it is the perfect game for you.

Sekiro: Shadows Die Twice for PC is available for purchase on Instant Gaming for a fraction of its retail price. You will receive an official key and be able to play the game in seconds. Play smart. Pay less. 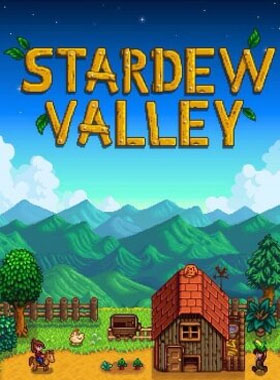